A Quick History Of the Game

The origin of rugby football is reputed to be an incident during a game of English school football at Rugby School in 1823 when William Webb-Ellis is said to have picked up the ball and run with it. Although this tale is apocryphal, the Rugby World Cup trophy is named after him. Rugby football stems from the form of game played at Rugby School, which old pupils initially took to university; Old Rugbeian Albert Pell, a student at Cambridge, is credited with having formed the first 'football' team. During this early period different schools used different rules, with former pupils from Rugby and Eton attempting to carry their preferred rules through to their universities.

Significant events in the early development of rugby football were the production of the first set of written laws at Rugby School in 1845, the Blackheath Club's decision to leave the Football Association in 1863 and the formation of the Rugby Football Union in 1871. The code was originally known simply as "rugby football"; it was not until after a schism in 1895, which resulted in the separate code of rugby league, that the name "rugby union" came to be used for the game itself. Supporters of both codes will frequently refer to theirs as merely "rugby" or "rugby football", unless they are differentiating between the two.

Between 1905 and 1908, all three major Southern Hemisphere rugby countries sent their first touring teams to the Northern Hemisphere: Dave Gallaher's New Zealand in 1905, followed by Paul Roos's South Africa in 1906 and then Herbert Moran's Australia in 1908. All three teams brought new styles of play, fitness levels and tactics, and were far more successful than critics had expected. 1905 also saw the first French internationals.

The New Zealand 1905 touring team performed a haka before each match, leading Welsh Rugby Union administrator Tom Williams to suggest that Wales player Teddy Morgan lead the crowd in singing the Welsh National Anthem, Hen Wlad Fy Nhadau, as a response. After Morgan began singing, the crowd joined in: the first time a national anthem was sung at the start of a sporting event.

The years during the First World War saw an end of international rugby union games and union-sponsored club matches, but competitions continued with service teams such as the New Zealand Army team. The Second World War saw an end of international matches from most countries, though Italy, Germany and Romania played a limited number of games, and Cambridge and Oxford continued their annual University Match.

Rugby union was an amateur sport until the IRB declared the game 'open' in 1995, removing restrictions on payments to players. However, the pre-1995 period of rugby union was marked by frequent accusations of "shamateurism", including an investigation in Britain by a House of Commons Select committee.

What we play for throughout the season 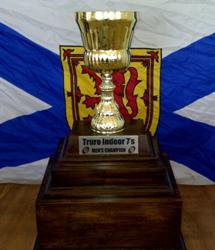 Truo Saints began this tournament in 1977 15 minute games of 7's in an equestrian barn Men's and Ladies Divisions Played in Truro in mid March, Friday to Sunday 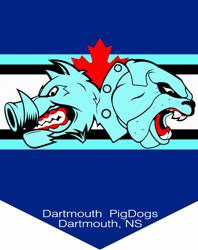 Originally the Nova Scotia Keltics began this tournament in 2010 Dartmouth PigDogs picked it up in 2011 15 minute games of 7's on a full pitch Played in mid April, all day Saturday on the Burnside Turf (Part of the Rugby Nova Scotia 7's Series) 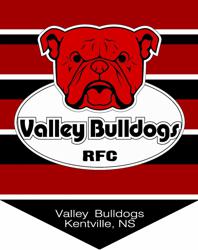 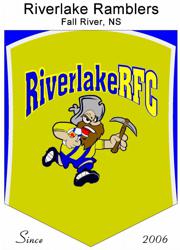 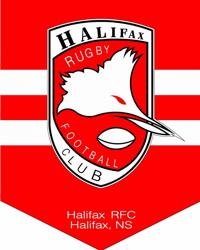 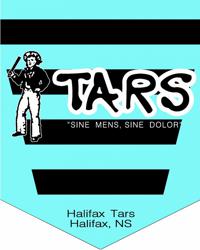 Halifax Tars RFC began this tournament in 1976. Shortened games of 15 Played in Halifax in late July, from Saturday morning to Sunday afternoon. 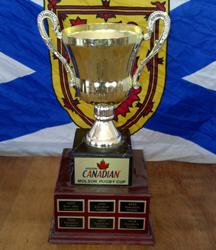 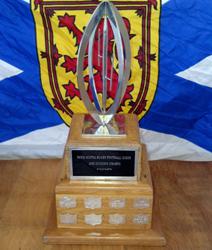 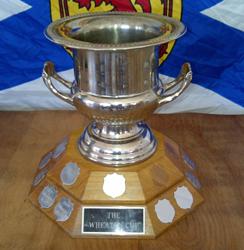