Old Rugby Rivalry To Do Battle for Top Spot 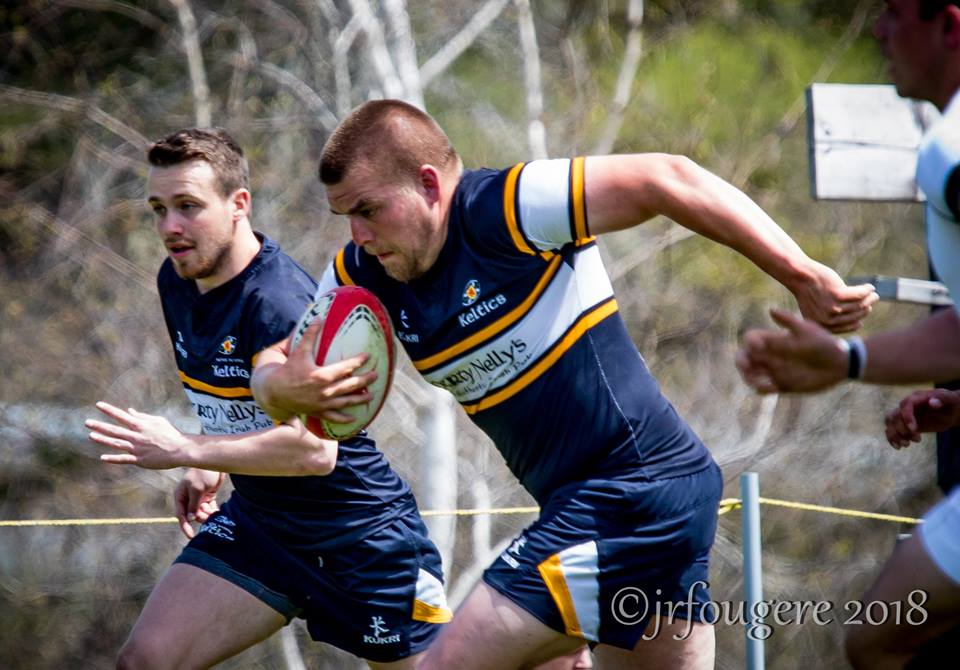 Old Rugby Rivalry To Do Battle for top spot.

This weekend the newly reformed senior men’s “Super League” will heat up as the current Atlantic Champions, The Nova Scotia Keltics, travel to the Rugby hot-bed of the Newfoundland Rock.

Both teams have started the championship in perfect fashion with a bonus point win against the New Brunswick Spruce respectively.

Both teams are much changed since the last time they did battle on the Rock one year ago, a result that saw the Keltics crowned Atlantic Champions.

The returning team captain Evan Dicke of Enfield RFC said “Last year was a tough battle, we had been close to winning on the Rock so many times it was great to finally do it last year.” He added “They will be coming for us this year, losing at home wont sit well with such great competitors like the Rock”.

The teams do battle on Saturday at 3pm at the Swillers Rugby Park, St John's and the victor will go into the final two regional games as top seed.

The return fixture will take place Friday June 22nd at St. Francis field in Halifax, built as the curtain raiser for the Senior men’s Canada game V USA on June  23rd at the Wanderers ground.

Squad and staff in full: