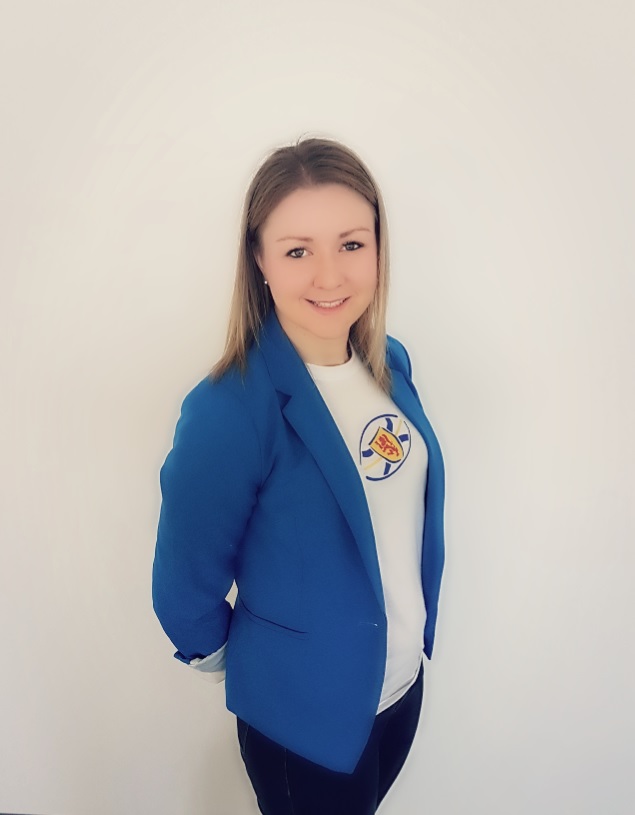 Emma is originally from Halifax and first experienced Rugby when she tried out for Halifax West High School. She has now gone on to be a member of the school's coaching staff for the past several years. Graduating from Acadia University with a Bachelor of Science, Biology and Environmental Science degree, Emma played Varsity Rugby for the University for 4 years and was named an AUS All-star.

In recent years Emma has been a staple in the Keltics Senior women’s team and has been the head coach of the Keltics U16 women's team since the team was formed in 2015, most recently the team taking the Atlantic Gold medal and Eastern National Silver.

On joining RNS Emma had this to say:

“This is what I love to do, I am very excited to be joining the RNS team full time. I can’t wait to get started on building development opportunities throughout the province and to work with the membership to support growth regionally."

Geno Carew President of RNS commented on the appointment,

“Emma has a proven track record in successfully creating and implementing programs, such as Rookie Rugby with her club, and will be a great asset for grass roots development across the province. ”

Emma will join RNS in late January and will be the first RDO for province. 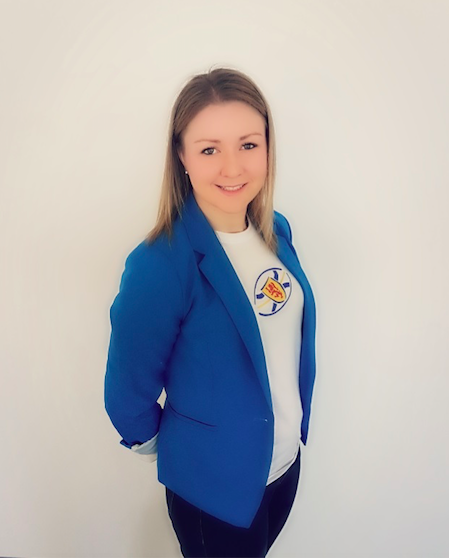