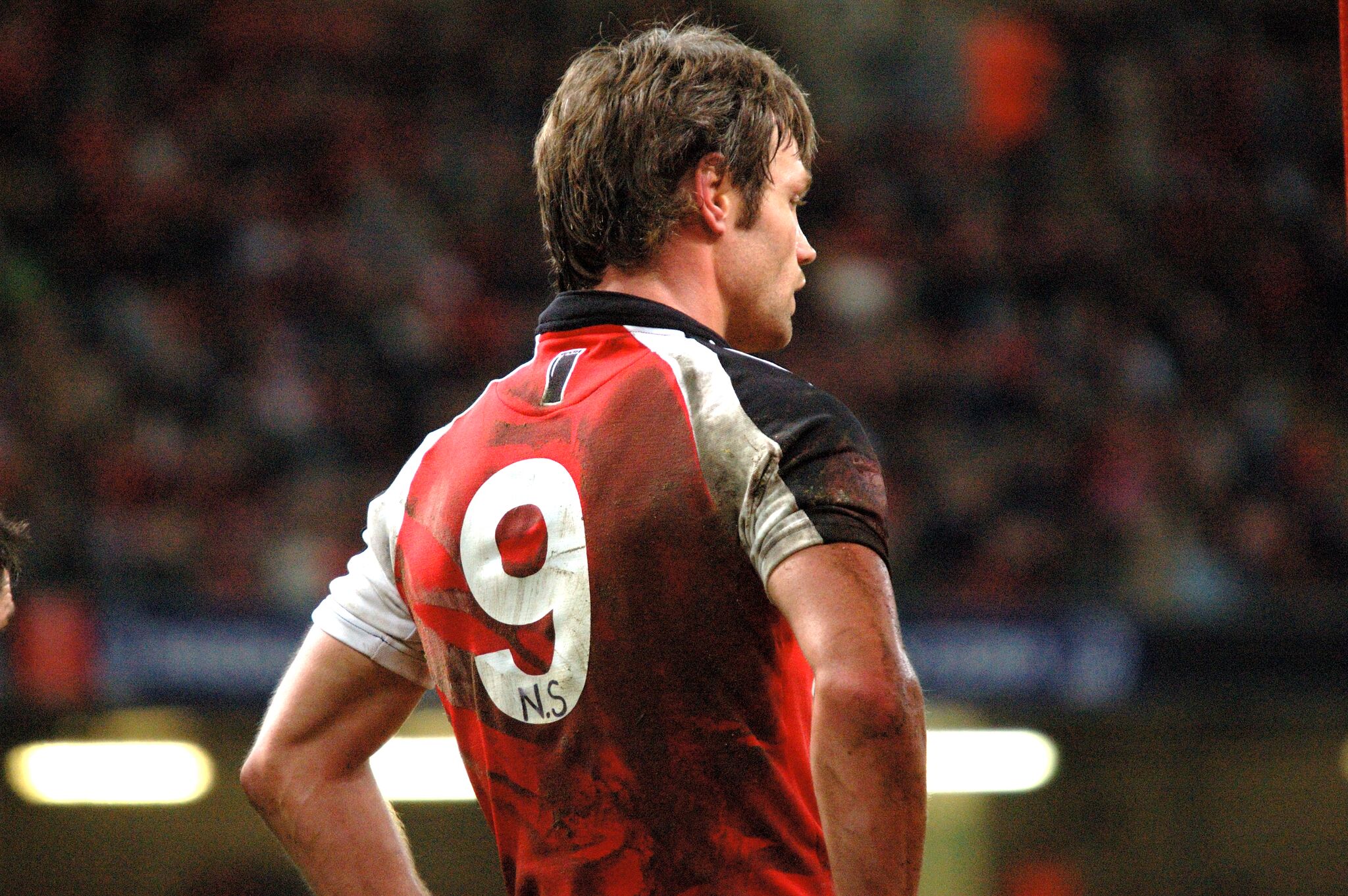 Join us this Friday evening, November 15th, from 7:00-9:00pm at the new Halifax Convention Center, as we celebrate the induction of Morgan Williams into the Nova Scotia Sport Hall of Fame.

Morgan will be the first Rugby player inducted into the hall in 37 years.

The summer of 1993 saw Morgan, then 17, start the summer playing with his peers on the U17 Provincial program, before representing Nova Scotia at the Canada Games ( U19) and finishing the year as a starting member of the Nova Scotia Senior Men’s team. A generational talent; his speed, vision and skill, made him electrifying to watch and obvious to all that he was destined for National honors.

Morgan would continue to represent Nova Scotia at the senior level for the next six years, while progressing through the age grade National team ranks.

In 1999 he was selected to represent Canada at the Rugby World Cup. A controversial selection, he would reward his coach’s decision with a superb performance. His two tries vs. France, brought him to international prominence and helped secure him a professional contract, an unheard-of accomplishment for a Canadian player whose position relied on skill, speed and game knowledge.

Morgan would go on to represent Canada 58 times and at two further World Cups, his last as Captain in 2007. His 58 caps remain the record for a Canadian scrum half. Professionally he would play in both France and England.

The skill and vision Morgan brought to the game also made him a natural for Rugby 7’s. In addition to his 15s honors he would represent Canada at three Rugby 7s World Cups, and two Commonwealth Games. He would also travel and represent Canada on the Sevens World Circuit, regularly competing against the best rugby players in the world.

Morgan is extremely proud of his Nova Scotia background. At the World Cup in 1999 he started a tradition of putting an NS on the bottom of his number nine to show his pride and represent his province. He would continue this throughout his playing career. He was a role model for players from smaller provinces, showing that success at the national level was possible for all.