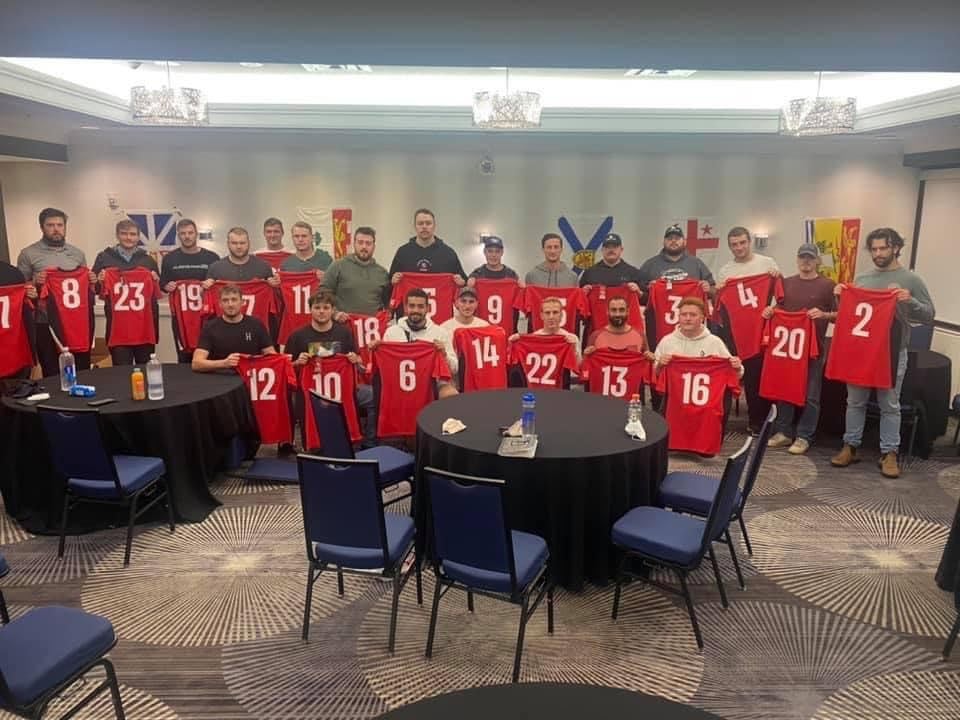 On April 30, 2022, the team will face the development team of Major League Rugby's the New England Freejacks.   The game will take place at the Freejacks' home Veterans Memorial Stadium in Quincy, Massachusetts, with kickoff time yet to be announced.

The team will gather for a training camp in Halifax on April 26 and 27, bringing together players from all four Atlantic Provinces including players currently playing on the West Coast and several other locations.   Final selections will be made based on prior performance, performance in the first weekend of the Eastern Canadian Super League, and at the camp.

"We are excited to restore the proud tradition of an Atlantic High Performance Rugby team and to help restore the pathway for top players from our region to rise from Club Rugby to the professional and National team ranks,"  said Selects General Manager Dr. John Gillis.

Coach Jamie Cudmore added, "Since the end of the Canadian Rugby Championship a few years ago, there has been a real lack of top quality Canadian competition to help our players in all regions get better and take the next step they need to excel.   This effort, coupled with the Arrows Academy and efforts underway in Western Canada will hopefully help restore a regular top level competition in Canada and with our neighbours to the South."

The Selects are also slated to face the Arrows again, this time in Halifax at the end of May, with more details to come soon.

There are a limited number of seats on the bus available to friends and family of the team for the trip.   The bus departs Halifax on April 28 at 10 am and returns late on Sunday May 1st.  The bus will stop as required in New Brunswick to pick-up and drop players and fellow travelers.  Cost for non-players is $519 including round trip transportation, 3 nights double occupancy in a hotel, and 3 breakfasts.   There is a discount for triple, and possibly quad occupancy.

If interested in sponsoring, supporting or joining us, or for general info or questions, please reach out to Team Manager Sarah O'Connor at oconnor.e.sarah@gmail.com, or GM John Gillis at drgillis@24care.ca.